Confessions of a Stage Mom 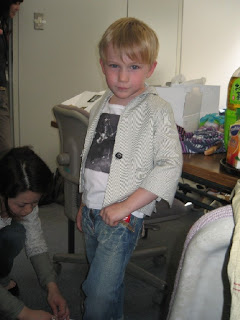